HARRY POTTER UNIVERSE HIGHLIGHTS
WIZARDS PLEASE REGISTER NOW NASA award winning DIGIVATIONS Camp Demigod’s Harry Potter Universe is a blend of world building through innovation, role playing and speculative fiction. Recognizing this foundation and based on the clear needs of last summer’s Harry Potter Camp, the directions of J.K. Rowling’s books and movies, and the goals of enabling our exponentially talented campers/students to develop into young leaders while still having fun, we have introduced Harry Potter Universe which simulates elements of the United Nations. In doing so, we remain true to the essence of the Harry Potter franchise and the abundant joy of role playing, making special wands, learning magical spells and Quidditch while convening in a beautiful and mystical natural environment.
​

Join Potterites and learn the wizarding spells of Diplomacy, the special potions required to arrive at consensus, work out your resolution issues by challenging your fellow delegates to a match of Quidditch at DIGIVATIONS XGENS Collegiate Preparatory & High School & College Model United Nations Academies

YOU will
experience a very different way of
THINKING, LIVING, LEARNING AND WORKING. YOU ARE THE FUTURE!!

YOU will
​learn that the World of Harry Potter has rules of engagement as well which have a significant flair of “real life” and require physical engagement as well through the highly competitive college sport of Quidditch played at DIGIVATIONS HARRY POTTER CAMPS. 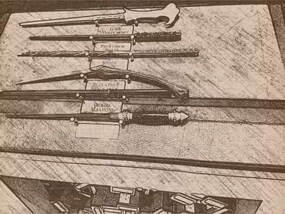 As special benefits, Wizards will, of course, have the opportunity to enhance their wands from the wand woods with DIGIVATIONS own creators who follow Mr. Ollivander’s notes.
​
“Every single wand is unique and will depend for its character on the particular tree and magical creature from which it derives its materials. Moreover, each wand, from the moment it finds its ideal owner, will begin to learn from and teach its human partner.”

Previously Wizards will took their wands on unique adventures to the U.S. Department of Interior’s Leavenworth National Fish Hatchery, fws.gov, where they learned hands on from RangerWizards about the science behind environmental changes impacting the mystical creatures that inhabit the rivers. Now Wizards accomplish the same task in the Finger Lakes Region of Upstate , NY.

Participating as global ambassadors, citizen Wizards learn from world renown experts in fields encompassing international relations, law, global politics, innovation, and so much more. Wizards work together to draft resolutions advancing solutions to issues regarding Climate Action & Adaptation; the Future of Work in an Artificial Intelligence World; Curing Disease through Bioengineering and the tools of CRISPR and CAR-T, and the Ethics of applying such tools; and Space Exploration, Colonization and preventing Weaponization. Wizards will also learn about the underlying concepts of the U.N.’s 17 Sustainable Development Goals. ​ 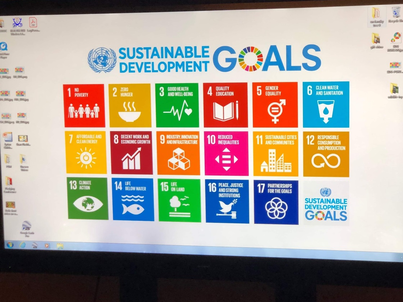 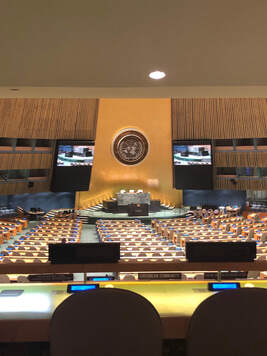 While there remains some questions for the Harry Potter Fandoms to debate and resolve, it appears that the governing world of the Harry Potter Franchise encompasses the  description below. This knowledge is vital as it provides the background necessary to analyze and resolve issues in simulations of the U.N.'s 6 main organs including the U.N. Security Council, Economic and Social Council (ECOSOC), and General Assembly. ​ 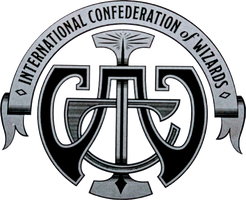 Globally there is the “International Confederation of Wizards” which is a wizarding intergovernmental organization, and roughly equivalent to the United Nations in the Muggle world. British seats on the International Confederation of Wizards are probably selected by the Minister for Magic, possibly subject to the approval of the Wizengamot, though this is not entirely clear. Also, in the United States, the wizarding governmental organization according to Pottermore is “The Magical Congress of the United States of America, known to American witches and wizards by the abbreviation, MACUSA (commonly pronounced as: Mah – cooz – ah), which was created in 1693, following the introduction of the International Statute of Wizarding Secrecy.” The last US continent detail for consideration is that, “MACUSA was modeled on the Wizards’ Council of Great Britain, which predated the Ministry of Magic. Representatives from magical communities all over North America were elected to MACUSA to create laws that both policed and protected American wizard kind." (from Pottermore) 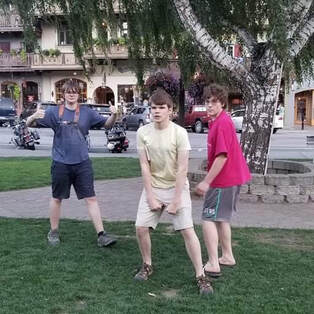 Now, for those of you who are new to NASA award winning DIGIVATIONS CAMP DEMIGOD INSTITUTE’s Innovation & Literary Camps, now in its 8th season, we provide the leadership, faculty, and content within a framework which empowers the wizards to create the experience for each other. In other words, we provide the materials and rocket fuel for the Nimbus 2000, and the wizards plan the missions and explore during their adventures according to what motivates them.
​
The evolution of DIGIVATIONS Harry Potter Camps is the Harry Potter Universe and Model U.N. Innovation Academy. This is your ticket to platform 9 3/4 and taking the next step to novel experiences and fun. Hence, integrated into this experience will be the knowledge, “secret sauce,” our United Nations Nations Partners have taught our expert faculty and XGENS Model UN Delegates. These magical talents power the most authentic world of U.N. simulations applying the WIMUN consensus approach coupled with UN4MUN procedures. ​​ 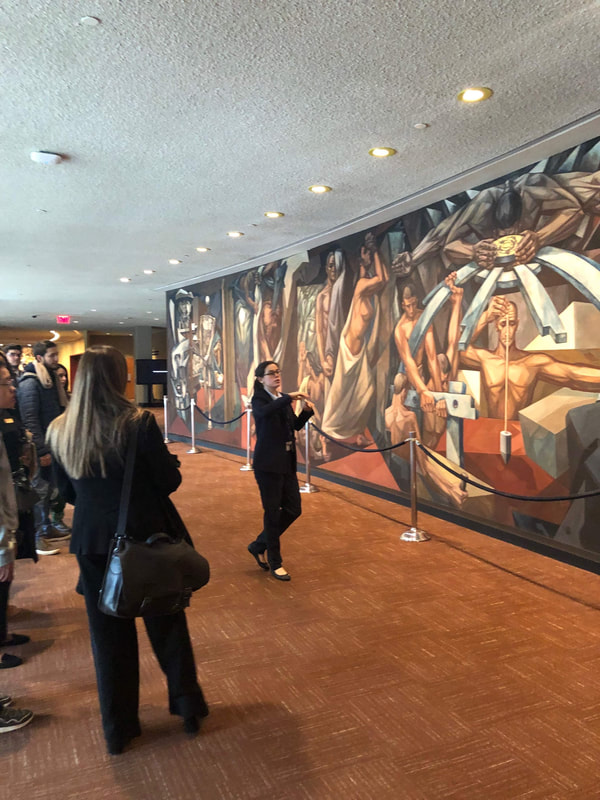 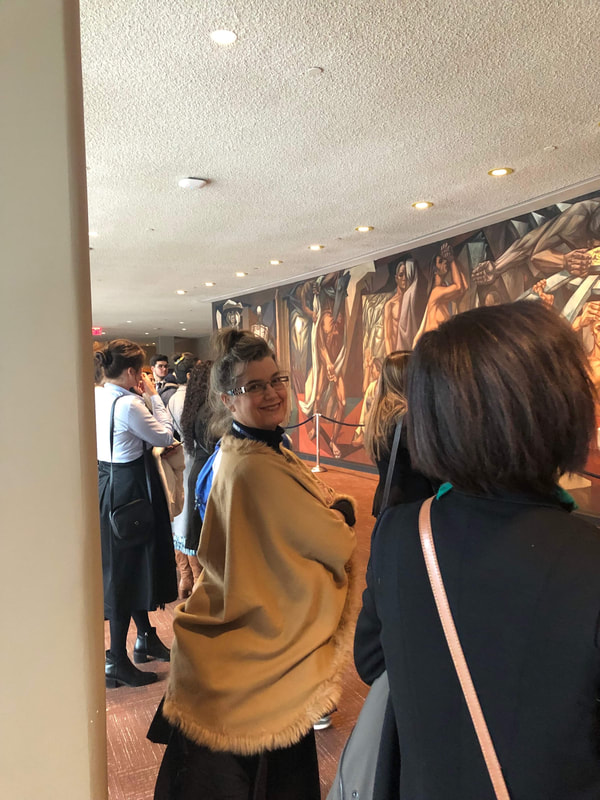 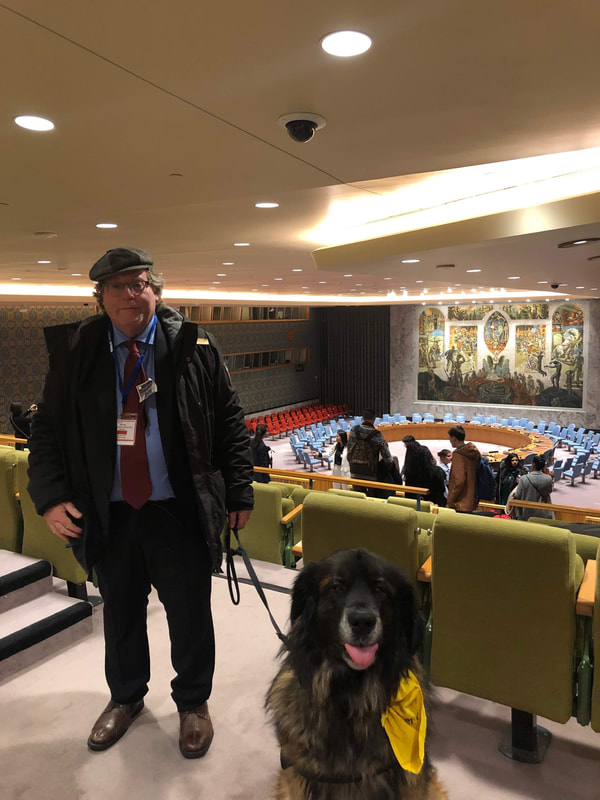 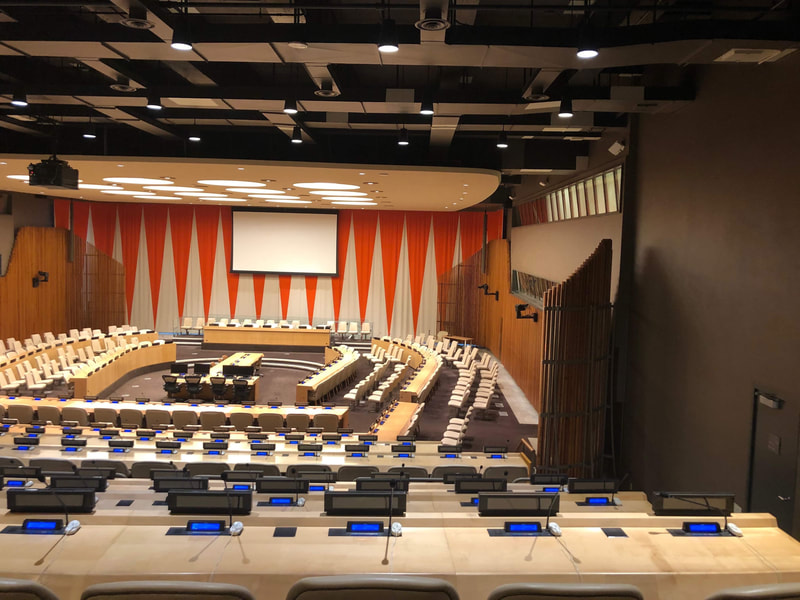 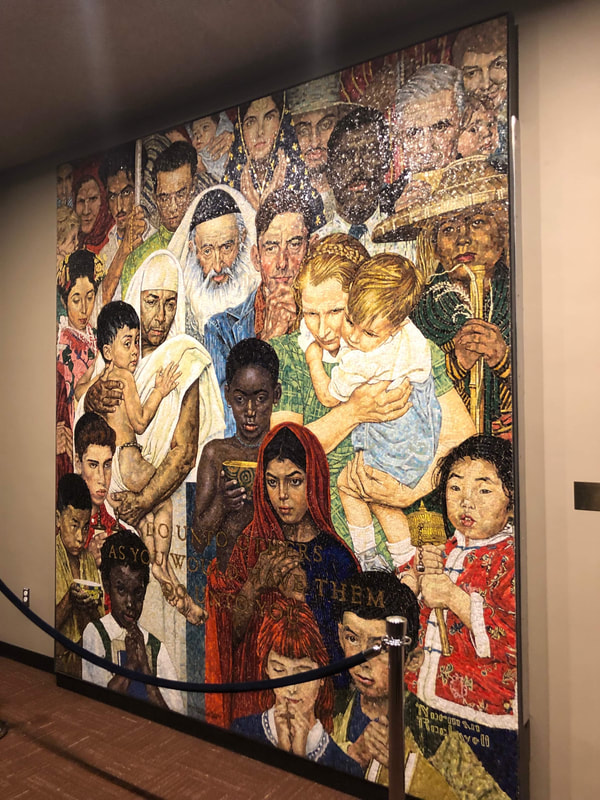 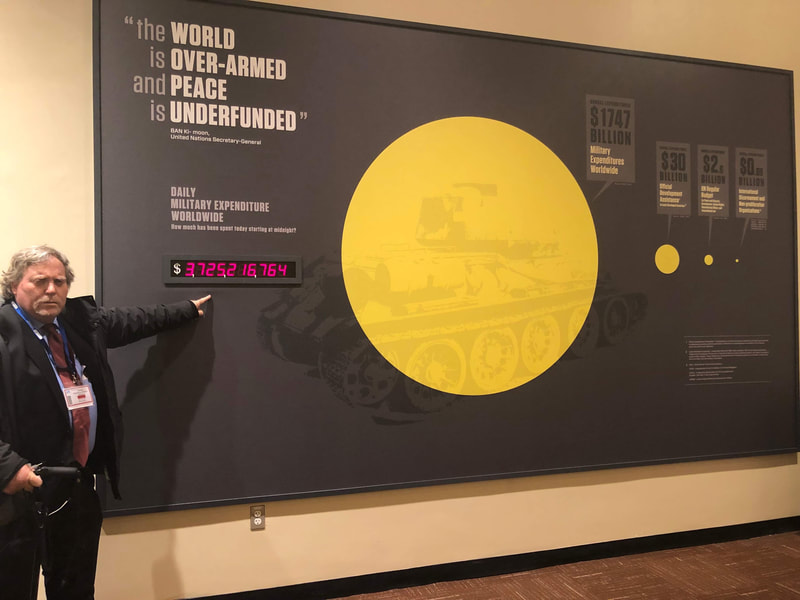 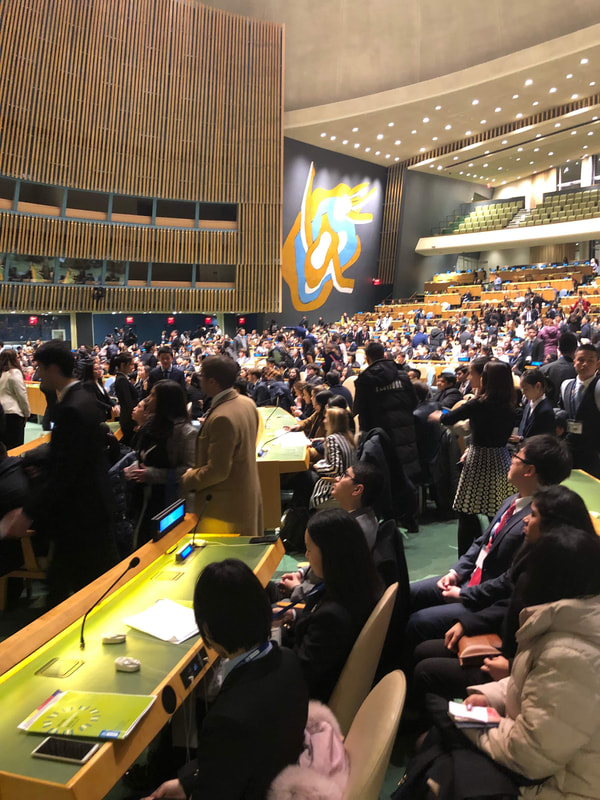 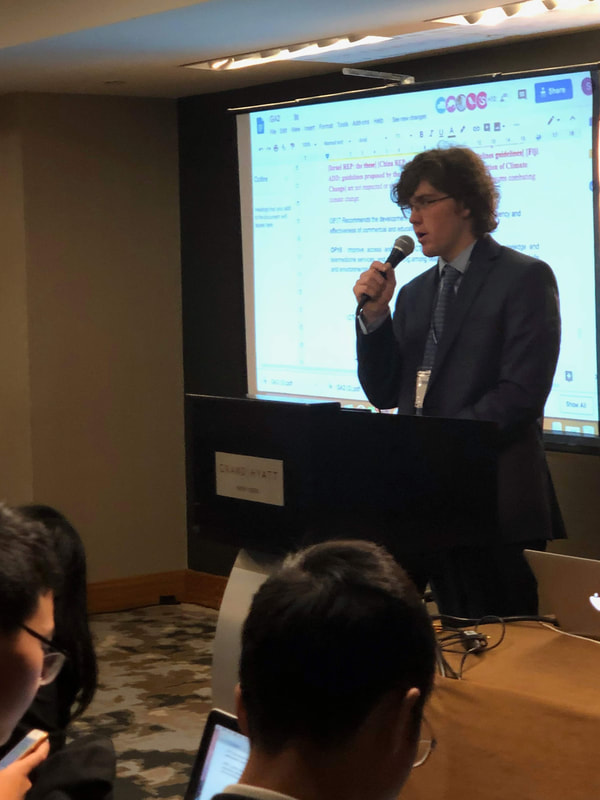 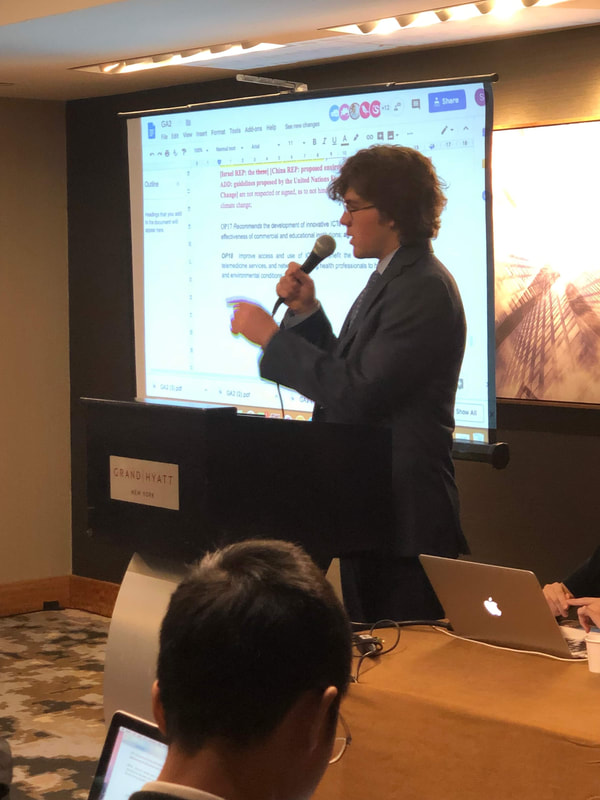 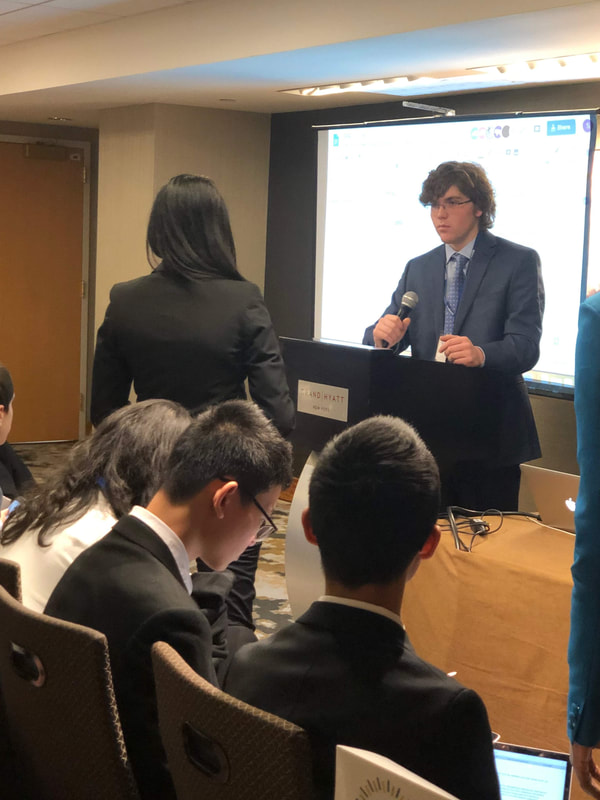 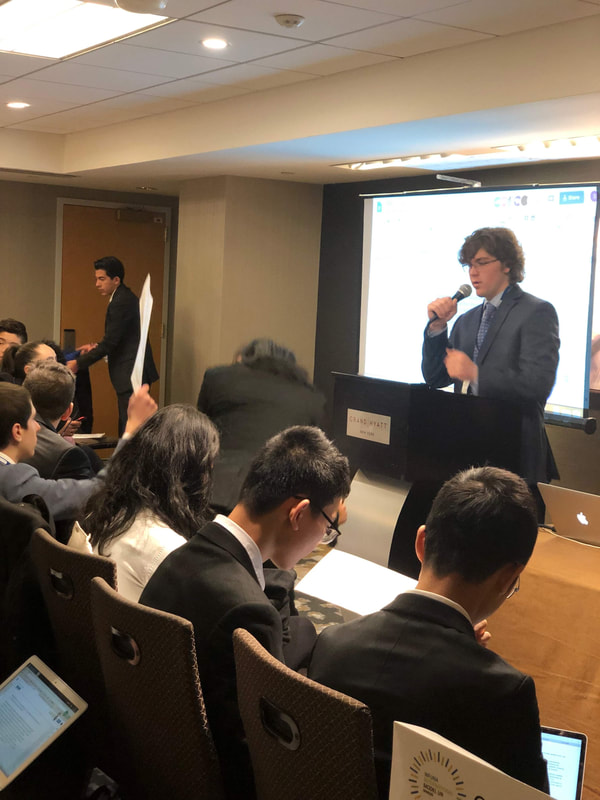 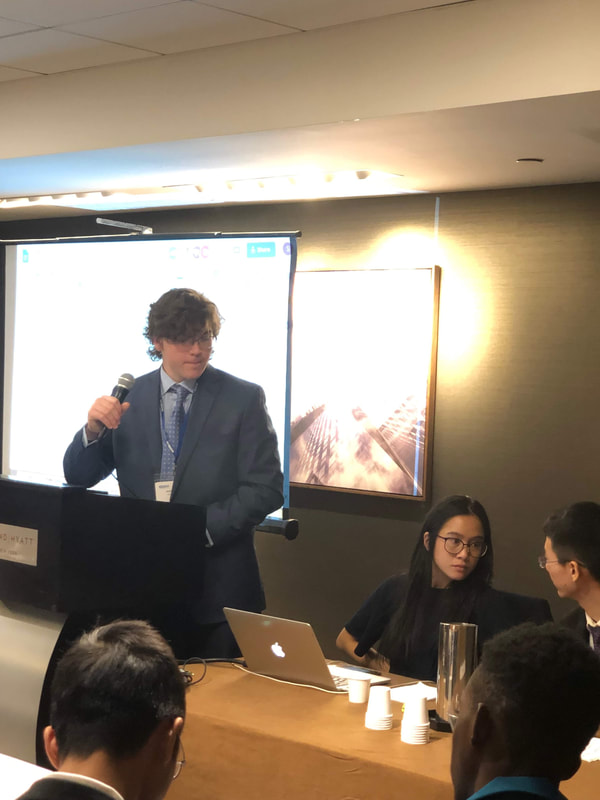 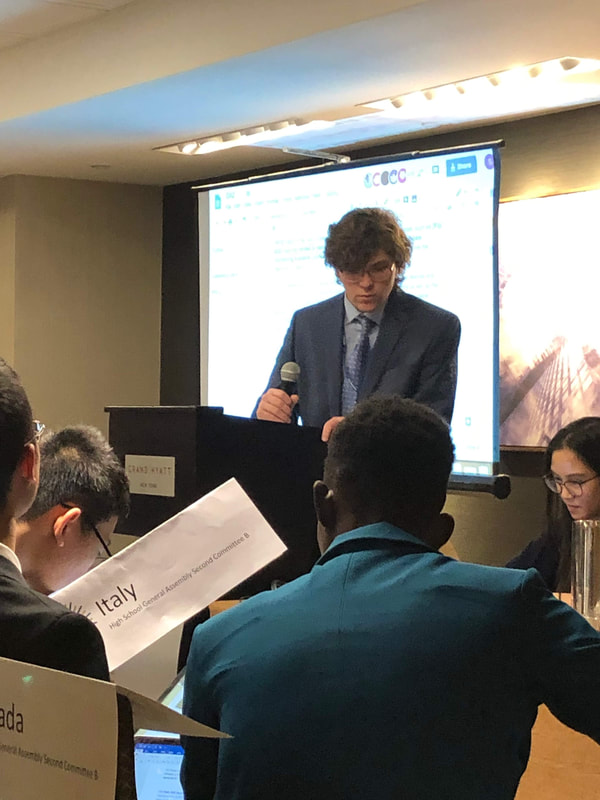 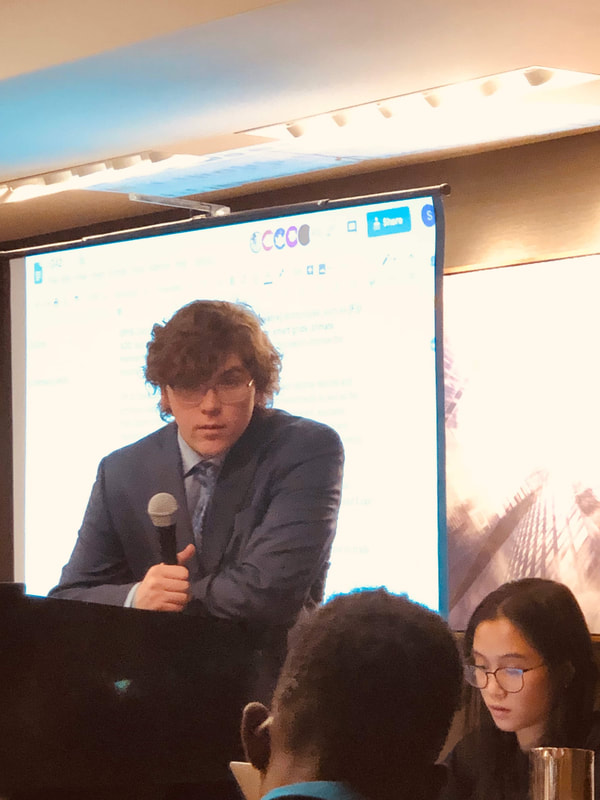 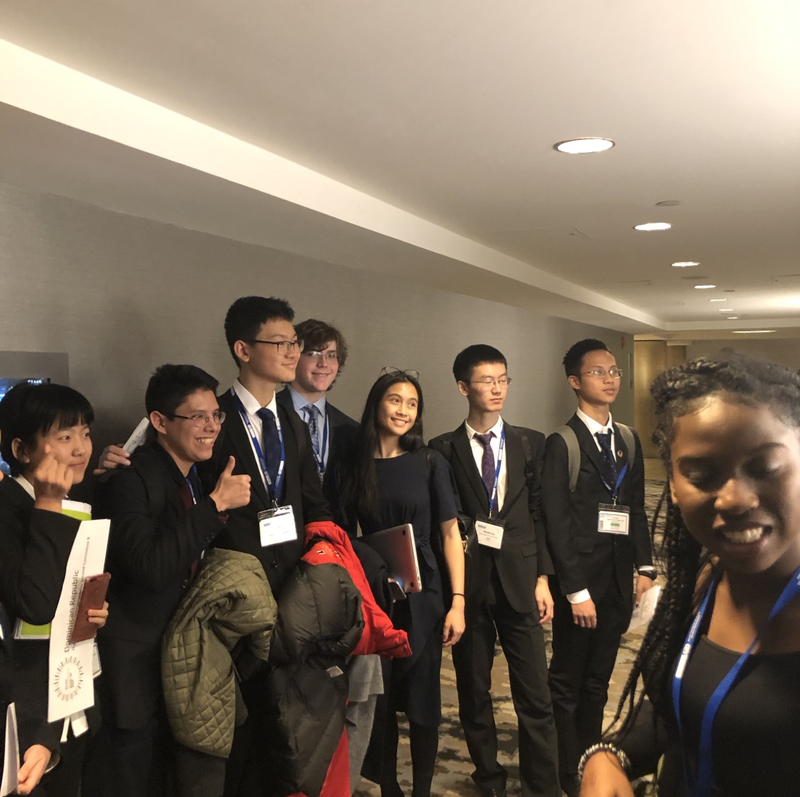 Wizards will apply all their new knowledge and talents as they immerse themselves in the following back story to save the Wizarding and Muggle world through peaceful means, or will they? The Muggle world is threatening the Wizarding World through its lack of international cooperation. The wizards must convene their own version of the ECOSOC (Economic and Social Council) focused on facilitating resources necessary to resolve the divide causing the lack of cooperation among nations. The Security Council addresses whether the Wizarding Council should approve a war by the wizards against the Muggles, and the General Assembly addresses mitigating the weaponization of the quantum realm. These issues will be resolved in a rarely used forum known as the Wenatchee River Institute located in nature to remind the wizards that they must consider being peaceful stewards to ensure that “Nature Remains In Balance.”

Wizards will apply their advanced knowledge, which is equivalent to their early learning of the language of spells and magic, to navigate DIGIVATIONS’ Harry Potter Universe. The most talented of wizards who succeed in this universe, ages 14 and over, will be afforded the opportunity to receive registration benefits as members of the DIGIVATIONS XGENS Model UN Delegation. 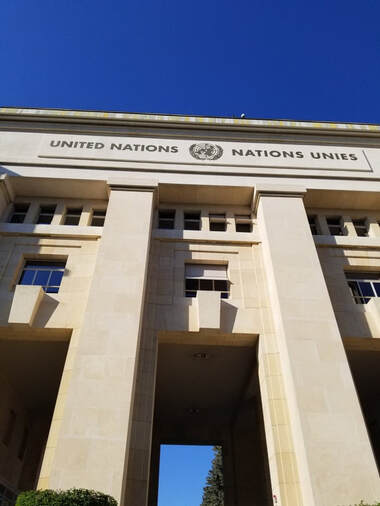 Previously in LEAVENWORTH TOWN & BEACH TIME:
Wizards enjoyed role playing immersed in the beautiful natural environment of DEMIGODLODGE.org and Leavenworth, WA, as they romped throughout the Bavarian town's ice cream, gelato, bakery, taffy, clothing, sporting goods and costume shops and the many beaches along the Icicle and Wenatchee River. Now Wizards will enjoy the same experiences in the Finger Lakes in Upstate, NY. 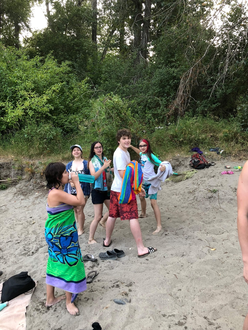 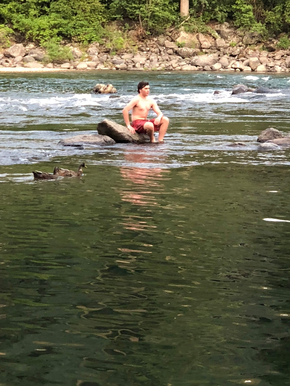 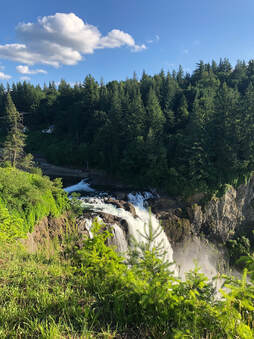 We wish you an amazing and unique experience in the DIGIVATIONS XGENS Harry Potter Universe. 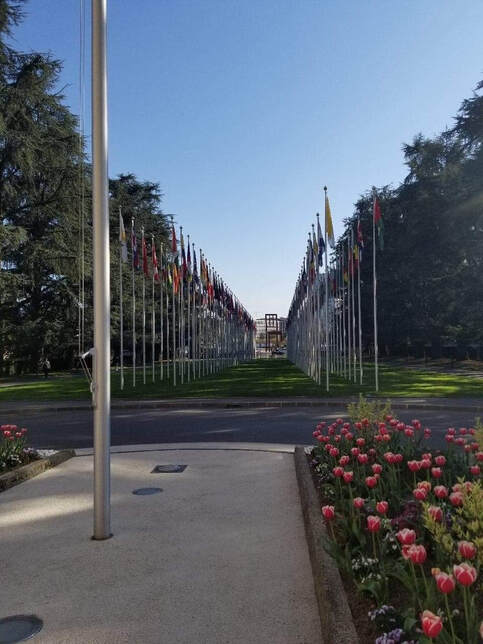 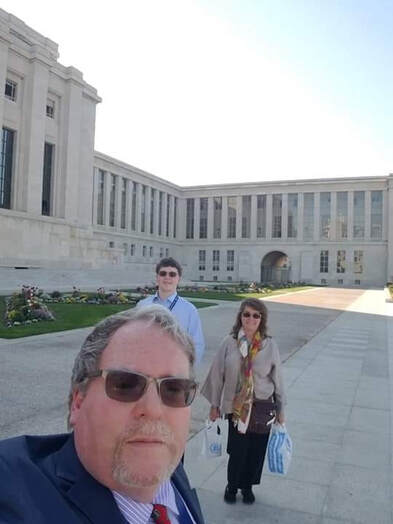 XGENS Collegiate and MUN Program will include:

Socratic Lectures and Discussions, Break-Out Collaboratives and Multidisciplinary Learning. The program will be an advanced version of DIGIVATIONS NASA award winning STEM+ARTS+MOVEMENT curriculum focused on learning STEM subjects in the context of the arts and humanities through meaningful Hands-On & Kinesthetic Activities. A key focus will be on developing critical and design thinking talents, empathy, and problem solving.

Participants will have an opportunity to collaborate on exponential generation challenges learning from and collaborating with experts in areas ranging from the following:

5. Exploring and creating new forms of entertainment including dramatic and musical works,

7. Commercial space, its vast opportunities and challenges including creating transformative products and services from new materials,

8. Understanding autonomous sytems including vehicles, and

9. Advanced forms of architecture, smart infrastructure, energy and sustainability in the context of accessibility and abundance, and much more.


STUDENTS WILL SELECT COMPELLING TOPICS & RESEARCH AREAS TO LEARN ABOUT WHILE WORKING WITH INDUSTRY & UNVIVERSITY LEADERS, FACULTY & RESEARCHERS ALONG WITH GOVERMENT POLICY MAKERS TO SOLVE REAL WORLD PROBLEMS THROUGH A SCALABLE LENS.

Students will discover the talents they each have empowering themselves to bring about positive change in a manner which delivers the Future in Today's
World.

Students will establish new friendships with like minded colleagues.

Students will have fun living and working together at DEMIGODLODGE.org in the beautiful Cascade Mountains National Forest and in the Bavarian Town of Leavenworth, WA located in Cascadia.

Students will learn and think about how to navigate the 21st Century's exponentially changing world in which they live.

Students will develop and enhance the following:

​advanced analysis, research, thinking and roll up their sleeves problem solving skills-WHICH THEY WILL DO!,

ability to define the scope of a project including milestones and work plan,

ability to overcome adversity while trying to define and solve issues with a present and forward thinking perspective and cutting edge tools, and more.

Student will also design, create and showcase a portfolio of their work which can be used for future internships, employment opportunities or even launching a start-up.

Students will receive mentorship advice about a field they are contemplating or that is just in its infancy in forming, just like a new star.

Prospecitve opportunity to form or join a foundation or non-profit, social purpose corporation or other new venture based on their ideas and vision.

STUDENTS WILL LEARN TO REACH FOR THE STARS AND ATTAIN THEIR GOALS.

REGISTERATION WILL CLOSE BY JULY 1, 2019. Costs include room & board and program sessions. Travel to and from Seattle and Wenatchee airports are provided for an additional cost. Additional costs may be assessed for materials and books. Excursions with external costs such as lunch and dinner during the August 1 to 4 Model UN are extra.


STAY TUNED FOR MORE. THANK YOU FOR CONSIDERING OUR PROGRAM. 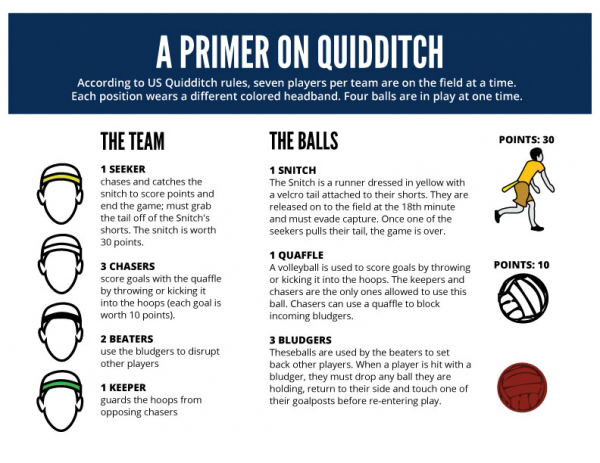